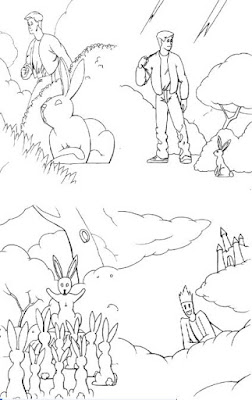 The wizards of Vincenor now out of the way, Sigtrygg looked down upon the whole world and saw some rabbits. This pleased her ,for she knew that this meant that her blood-brother was looking for her. There was also a man there and he was an adventurer. He was known as the Great Lacuna.

Hoiho, Hoiho
I went out here for better comrades
Who will bring me my uncle's sword?
What use is this shiny sharpness
if the steel’s not hard and true!

While all this was happening, Sigtrygg continued to lay down her cards.

Benjamin, the young hero, has a lots of bonds to do if he wishes to become succesful in this war. So far, however, he is mainly pre-occupied with himself and learning about the world. Young boy, it is your heart and not knowledge that will win this battle!

JInni is a strange monkey, and destined for great things. JInni is building a lot of strange contraptions, and I fear that they will in time engulf the whole of this world of Grangard, just as machines have done to Vincinor. But this person is different. It may not be bad for the world to bond and become one with what JInni is attempting. 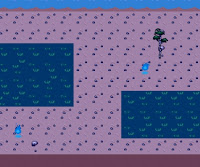 Oh, old fallen island of the Wanes. How could you be so foolish as to swear for peace between you and Sigtrygg, queen of lies? Soon the world will find you and all will be known, but the world would have hastened headlong if I had not eradicated you.

On an island to the north of my kingdom slumbers a giant with two eyes. He is so large that he is often mistaken for an island and devours unlucky sailors that goes past. The battles and war of the Wolf has awakened him. He will join the Wolf as part of the clan of aether giants. This is very bad news indeed. I must send my spies to strenghten the guard of the northern border and figure out a plan to stop him... 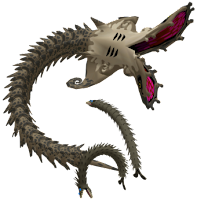 The giant has a pet, a monster that lies to te depths of the west. It was once sealed away and luckily it will not join the battle. Unfortunately it has reached all the way down and is now gnawing on the roots of the world tree itself. It will have to work for a very long time, even past my time, but when it finally falls...

Pondering this Sigtrygg slept for nine more years, although she was worshipped through her son.
Upplagd av Erik Engström kl. 12:42